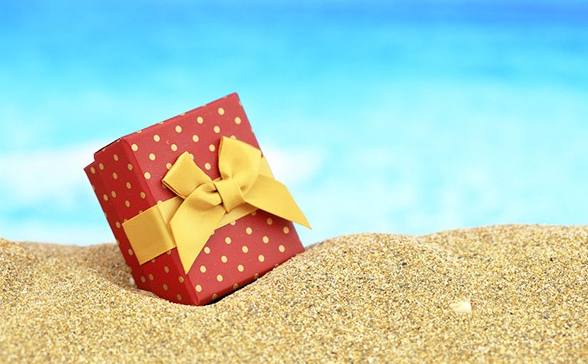 As we roll into month 4 of the lockdown, it seems we’ve finally come to the realisation that this summer has been cancelled. With football still clinging on ever so slightly, the majority of the sporting calendar has been decimated, holidays have been cancelled and plans are being pushed back to 2021. The one good thing to come out of this? There’s less and less pressure to sculpt that summer bod.

ALAS! There are ways that you can help people get over the pain and trauma of their summer being cancelled. Direct Mail!

Below I’ve come up with 6 creative campaigns that you can run to surprise and delight your prospects and customers in their homes over the next few months.

Part of the reason I’m including this campaign first is that in the last 24 hours of writing this, RyanAir has got in touch to say our flights have finally been cancelled. This is the third short holiday I’ve had cancelled in the last few months and it’s happening to everyone. Fear not! It’s time to bring the holiday home.

Holiday cancellations, coupled with the pubs not being open, has brought a lot of people down. Why not bring the beer garden... to the garden? Branded pint glasses, gin goblets and whiskey tumblers, coupled with a bottle of spirits and some fruity mixers will work wonders in the summer sun. We’re also coming into BBQ season, so why not send through mini bbq sets for people to stick up in their garden. Whilst the sun is being soaked in, and food & drink is being consumed, your brand will be front and centre of your prospects mind.

Motivation has never been harder. With the kids screaming in the room next door and the internal Zoom meetings piling up, giving yourself that extra kick is tough. It’s time to help people get over this barrier.

Bundle up a productivity planner, tea bag set and a healthy, nutritious snack bar to send it over. The message here is around sitting down in the morning, enjoying your cup of tea (this is a UK campaign we’ve run before, can you tell?) and planning your day ahead. People will really appreciate that you understand the situation they are in and are providing them with a way to get over this challenge.

There was so much sport to look forward to this summer. England were going to triumph at the Euros, Dan Evans was going to shock the world with a straight-sets victory over Djovokic in the Wimbledon final and Ipswich Town were going to rise from mid-table mediocrity to the summit of League One (can you tell who I support?).

A campaign centred around the sporting calendar is likely to be very effective. A branded England shirt bundle as a replacement for the Euros, a table tennis set to create that Wimbledon experience in the garden (although I’m sure beer pong will be played instead) or a remote control car for the kids to play with to replace the F1 season. There are plenty of eGifting ideas too. Stores such as Adidas, Nike and Sierra have some fantastic gear to help people with their home workouts.

The summer solstice is just around the corner. As the days pull out, the heat rises and the gravity of the garden pulls you in. Why not send through an ice lolly set for prospects and customers with families, so that the kids can create their treats, stuff their faces and run around until they are exhausted. A parents dream right?

Include in the bundle an ice lolly mould, sticks for the treats and a branded baseball cap, so they can sit in the sun and enjoy - Summer solstice done right! If you want to get really creative, include blueprints and glue for the kids to create their very own ice lolly stick designs.

We’ve been actively sending these at Reachdesk for quite a while. There are tonnes of ideas you can use for people’s home gardens. One of my favourites is sending through a herb garden, for people to grow on their window sill. Take this one step further and couple the herbs with recipe books, and you’re definitely on to a winner! We’ve sent coffee plants, sunflowers and bonsai trees in the past, all which have proven really popular. The latter takes 12-14 years to grow, so they aren’t likely to forget your brand any time soon!

The best part about this Direct Mail piece is the accomplishment people get from growing their own plants. Encourage your prospects to share pictures with you and to share them on their social accounts. It’s a great way to gain organic (no pun intended) activity for the business.

Back to The Office

A number of countries have started to normalise. Rotations into offices have started and more and more people are heading back to work. Rather than following the herd and sending out email after email welcoming them back to the office, it’s time to stand out and be a purple cow.

eGifting ideas include Virgin Wines and Laithwaites, so that those that haven’t met their colleagues in person yet, can get the booze in and socialise on a Friday. We predict that perishables like cupcakes and brownies will be very popular too. Sending through to prospects that have recently started to share with their team to spark up a conversation, is a great way to engage. You also can’t go wrong with keeping it simple. What’s the one thing that everyone needs but might be missing as soon as they arrive back in the office? A notepad and pen. Send over a personalised, eco-friendly notepad coupled with a sleek ballpoint pen, in a branded casing. If your prospects arrive back to the office with this sitting on their desk, they’re more than likely to be very impressed.

Hopefully, these ideas have helped to fuel your creativity and spark up that light bulb moment for your next innovative campaign. This situation has given companies the perfect opportunity to break the mould and to show their customers and prospects how much they care.

If you want to chat about any of the above or fancy an idea workshop, just get in touch and I can let you know exactly what’s working for us right now. 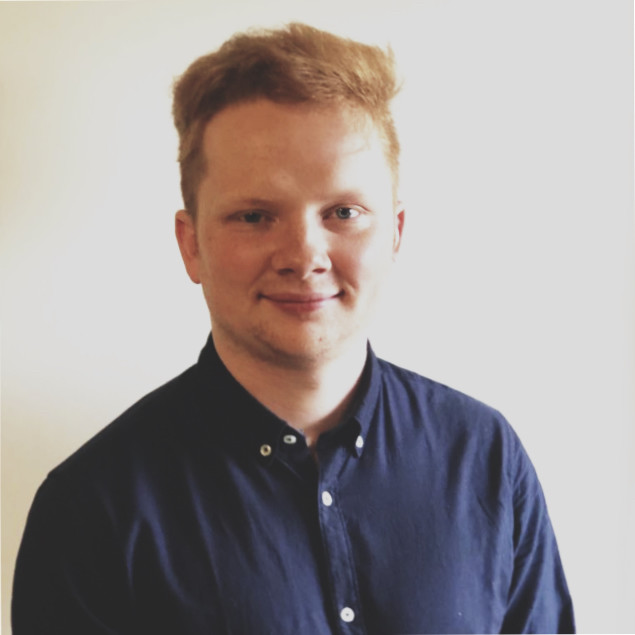