Salesforce & Marketo: Where Should I Send My Reachdesk Campaigns From? 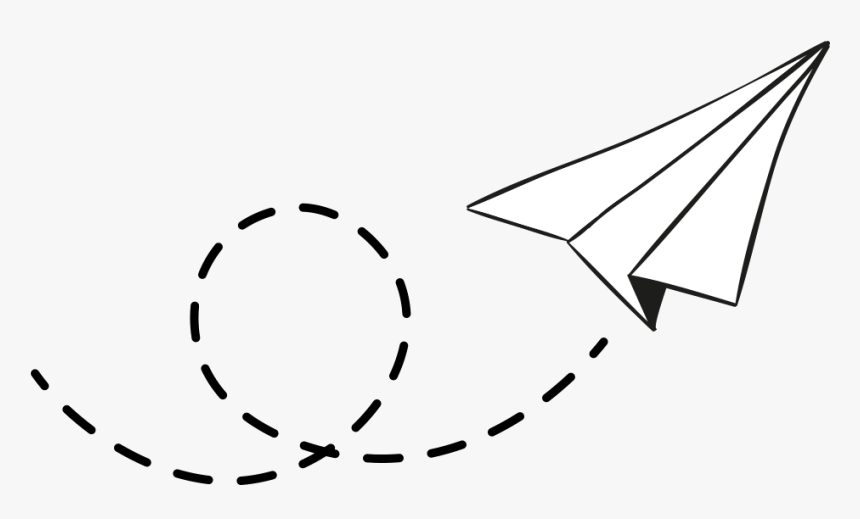 Our clients who have both Marketo and Salesforce in their tech stack are presented with lots of opportunity when it comes to utilising Reachdesk campaigns for their direct mail and online gifting efforts. This is because Reachdesk can sync and update statuses within Marketo programs and Salesforce campaigns respectively.

Below we walk through the options for sending your Reachdesk campaigns when you have enabled the campaign sync between the two platforms. For more information on turning on the campaign sync, head over to Marketo Help Docs. If you're already syncing, continue on down...

As Marketo only supports triggered sends, 1-2-1 sends can only be sent via Salesforce (using the plugin). If you are syncing those campaigns back down from Salesforce into a Marketo program, you should expect to see that person as a member in your Marketo program, too.

You can send triggered campaigns from Salesforce (out of Reachdesk) based on the lead, contact, campaign and opportunity object, and from Marketo (via the webhook), using any trigger available in your instance (including Salesforce triggers).

Typically, we're seeing a slight trend towards marketing-led initiatives being sent out of Marketo, particularly when we don't want to sync the campaigns over to Salesforce. The Sales and CSM led initiatives are more likely to be sent via Salesforce, where the relationship is usually more established between buyers and businesses.

Of course, there will be customisations and slightly different ways of doing things from client to client, so before you start a new direct mail or gifting campaign, consider some of the key questions below. This should provide some clarity on where to house and trigger those campaigns:

-Who are you targeting? And does their data reside in both Salesforce and Marketo?

Lots of clients only push leads over to Salesforce once they're qualified, so your data flow should be considered when working this through.

Remember if there are members in the Marketo program that don't exist in Salesforce, Marketo creates those people as leads in Salesforce.

If you don't want this to happen, don't sync your campaign with Salesforce in the first place!

-What will land someone into this campaign? I.E. What is your trigger?

If it's a form fill, or any sort of interaction on your website, Marketo seems logical. If it's a change in opportunity stage, sounds like Salesforce might be best.

-What are the other steps in the overall campaign?

Is the Reachdesk campaign part of a wider ABM or campaign initiative? This might help dictate where to house all of the campaign components, based on how you want the data to flow and subsequently, report on it.

There are lots of use cases and sometimes there is no right answer, but having the sync turned on between Marketo and Salesforce campaigns means that you won't miss a beat; you have complete flexibility when creating and executing your direct mail and gifting initiatives. 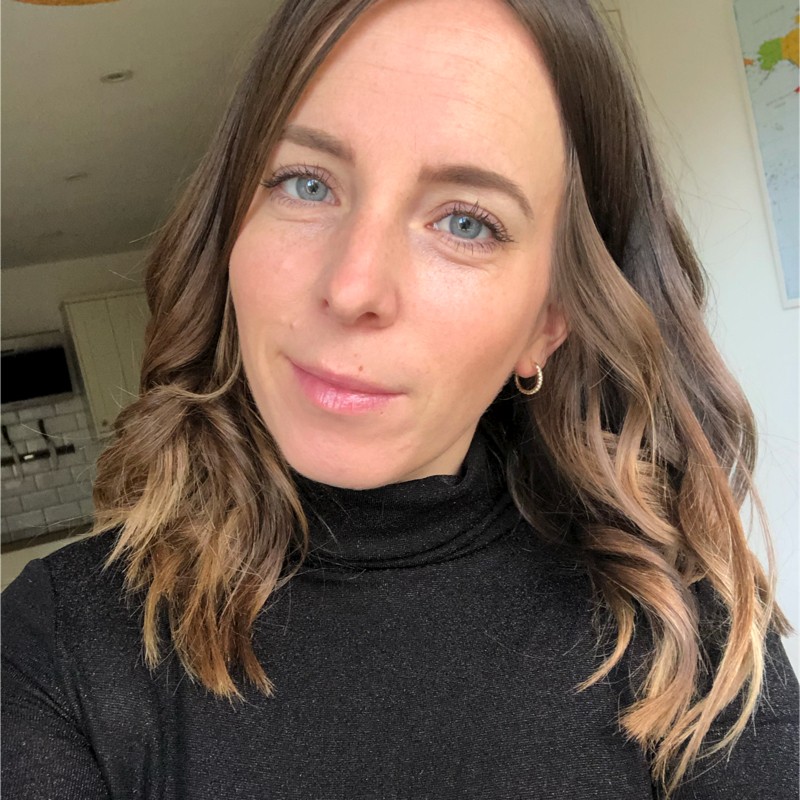