The Impact of Direct Mail: Pt.2 - The ROI (and the caveats) 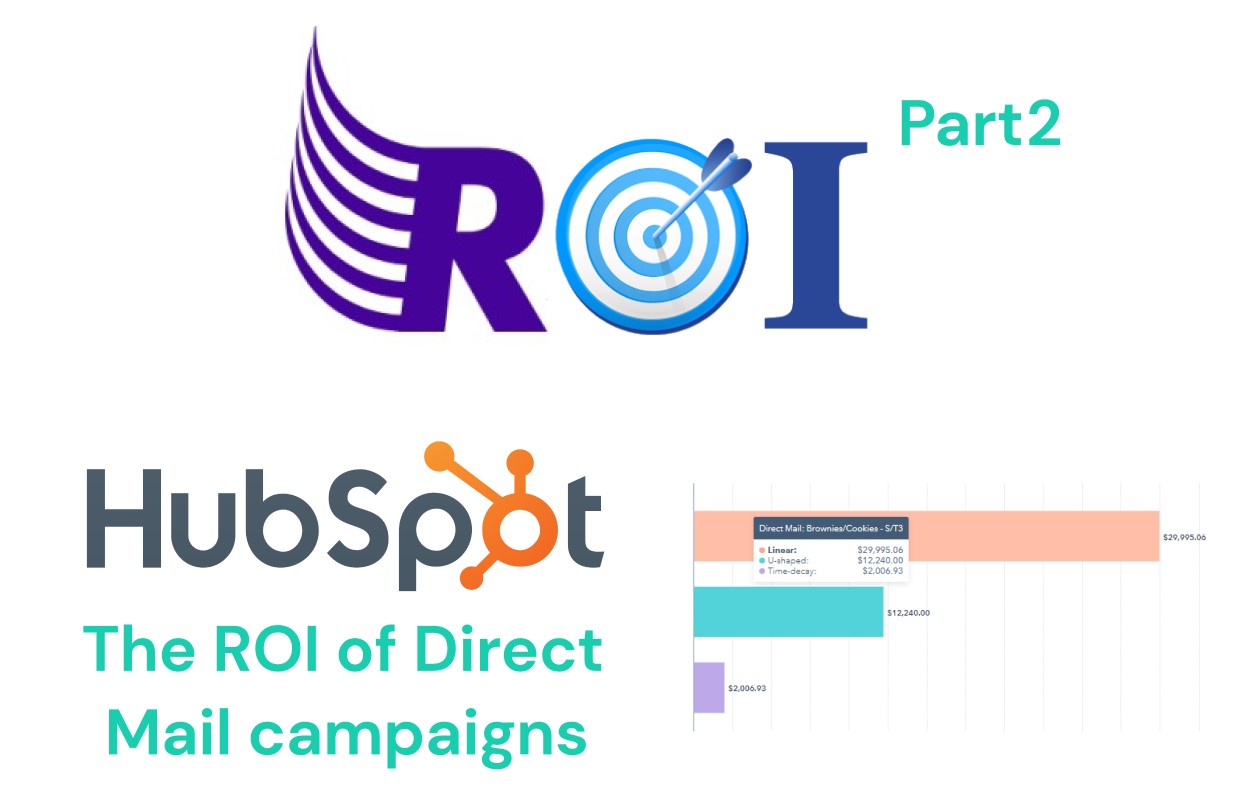 Direct Mail helps a lot with building out marketing & sales campaigns and as such, it's another channel that needs proper tracking in order to understand what's working and what isn't. That way, you can iterate and hone in on what's working best. This is part 2 of our "The Impact Of Direct Mail" series - Hubspot edition! Part one - "Hubspot Setup & Tracking" - can be found here.

This time, let’s discuss & map out the mother of all marketing questions:

First, you need to define each “Campaign” for your organization. What actions should be part of it/get attribution? What send(s) constitute(s) a campaign? Do you need/want to break it down any further, e.g. based on Type (e-Gift Cards vs. Physical Sends), Country/Territory (we source a lot of local products, you will also want to optimize shipping costs) or say rep?

From the Hubspot Marketing Professional plan and on, you will be able to utilize Campaigns (as in the Hubspot object) and even choose an attribution model other than first or last (read more here).

For a Direct Mail campaign, that could mean:

Then, create a ne Campaign in Hubspot - make sure to set all that up BEFORE you start anything - otherwise, it won’t get attributed:

In this example, we use “clicks” (tagged link in a Sales email), landing page visits and of course form submits:

From Reachdesk, you get a breakdown of your cost by campaign, our  example (note how e.g. egift cards have a "claim rate" of ~31%):

Almost too good to be true?

While we see great popularity of direct mail campaigns from our own reps and customers, it’s true that HubSpot’s out of the box campaign reporting you see in this screenshot is limited to either “first” or “last” touch, the attribution model used is “linear” (so according to HubSpot it “attributes the deal revenue credits equally to each interaction in the conversion path”). The amount shown there heavily depends on how many campaigns you run, how your sales process works (what does your DMU look like and how many personas do you reach out to on avg., how often) and of course what the rest of your setup looks like.

In Hubspot’s “Attribution” reports you can start to explore say “U-Shaped” attribution if your marketing setup closely follows Hubspot’s out-of-the-box functionality. You will need to note how Hubspot actually calculates your attribution - here’s an overview of the “full Path”:

A few takeaways from that:

In this “Full Path” example, the biggest chunks are tied to “Hubspot-specific” events, like “Contact created”, “Deal created” & of course “Deal Won” (Close Date). Which activity receives the attribution will heavily depend on your process & setup:

Good news is that HubSpot doesn't necessarily give credit to all contact interactions associated with closed-won Deals (based on where they sit in the models above). You can toggle activities “on” or “off”.

But there's no way of e.g. weighting sales emails a bit less than say SEA clicks - the only option is to look at both in a similar way (which we all can agree on they are most definitely not):

You definitely want to align with your organization and all stakeholders of what activities should be in the attribution report and discuss the model best suited to your business and its (current) processes.

While perfection doesn’t need to be the goal, you need to be aware of those caveats and how the software actually ends up with your numbers. Acknowledge and understand that this can happen - the model (any model, really!) will always be flawed.
BUT it can give you data-driven insights you can definitely incorporate in your decision making process when looking at an upcoming marketing plan and/or what to run next month/quarter!

Employing that to our earlier example now, it doesn’t come as a big surprise that different models lower the ROI in this example: we’re looking at a rather strategically sent campaign for prospects much further up in the demand gen funnel (pre “accepted pipeline”). A much lower attribution based on the “Time Decay” model emphasizes that, average sales cycle length plays an important role:

All in all, that’s definitely a great start!

In addition to the above mentioned things to look out for in the attribution reports, there's more to bear in mind. Especially how “Influenced Deals” on Campaigns are defined and how that impacts your “Attributable Revenue”:

So you can see that’s limited to “CLOSED WON” only, CONTACTS need to be ON the Deal BEFORE the time it closes. The latter can be updated to be fair, but you need to spot it first. Phew…
Make sure to check HubSpot’s FAQs on their Campaign metrics.

Most painfully, we’re missing “pipeline generated” (a SaaS favorite) and other pre-sales funnel  “influenced” metrics; Running an account-based marketing organization is additionally challenging as it’s not possible to add Companies to Campaigns (unlike in SFDC, where that became available in Q1 2021!).

So in addition to Hubspot Campaigns, we devised a workaround to see influence on Companies and Deal/Opportunities as best as possible in the final part of this little series.

The Sales Development Playbook:
How to break through to Target Accounts using Direct Mail & Gifting 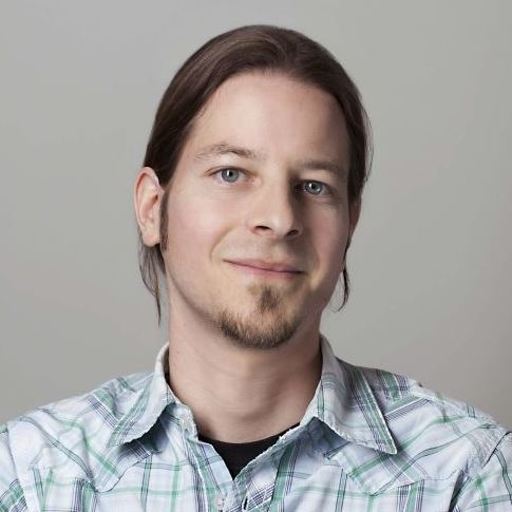